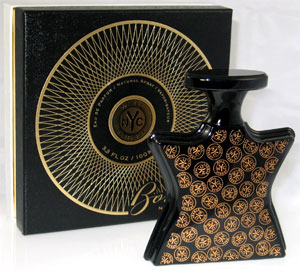 Those of you who have been with us from the beginning know that this blog was originally called “Get It Together, Serena”. The Serena in question is Serena van der Woodsen, the main character of the rapidly declining show Gossip Girl. Serena began life as a subtle, complex character, a sort of modern-day Daisy Buchanan. By the time I got around to naming the blog, however, Serena was running around stealing horses from polo matches and canoodling with married congressmen and dooming a man to a lifetime of working the oil rigs after losing a high-stakes game of poker with several Texan politicians and just generally needing to get it together. Well, the new season of Gossip Girl has recently started, and YOU GUYS IT IS EVEN WORSE. What’s wrong with the following outfit, you might ask? Oh, nothing really, except that she wears it TO A MORGUE.

HOW AM I SUPPOSED TO TAKE THIS SCENE SERIOUSLY???

Because you couldn’t really see the full extent of the crazy in the first picture. Why yes, those ARE bright blue harem pants.

At this point, I continue to watch Gossip Girl for one reason and one reason only: the delightfully devious Chuck Bass. As untrustworthy as he is irresistible, the billionaire Bass epitomizes what I suspect is Bond No 9’s target customer for Wall Street. We’re talking New York new money, the type that would find the Wall Street bottle to be elegant instead of hopelessly tacky.

There’s just one little problem: Chuck Bass would never wear this aquatic dreck. Bond lists “sea kale” as the first note, and that’s just what Wall Street smells like. Wall Street is terrifyingly strong and utterly lacking in charm and appeal. Not recommended for career advancement. Knowing that some aspiring investment banker is probably spritzing this on as we speak makes me very depressed. I do believe that a little Chuck Bass is in order to cheer me up. 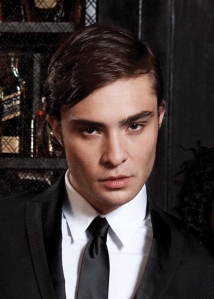