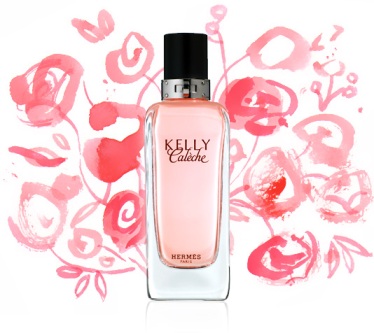 Hermès Kelly Calèche. Couldn’t care less about its negative review in The Guide; Luca is welcome to his Calice Becker shrine. Kelly Calèche has really grown on me since it was released in 2007. It has the most delightfully tart rose-and-grapefruit topnote, and its soft leather underpinnings set it apart from the countless other pink mainstream perfumes. 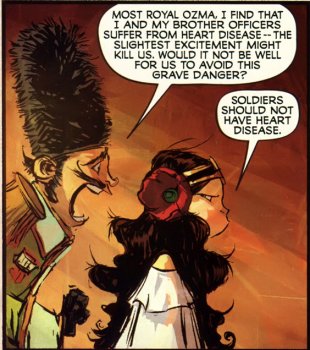 Marvel’s Ozma of Oz graphic novel. Ozma of Oz was my absolute favorite of the Oz series growing up (it’s the one with the Nome King and the princess with all the heads!), and I’m honestly thrilled with this adaption. The artist, Skottie Young, has such a talent for making the sinister seem cute and the cute seem sinister. 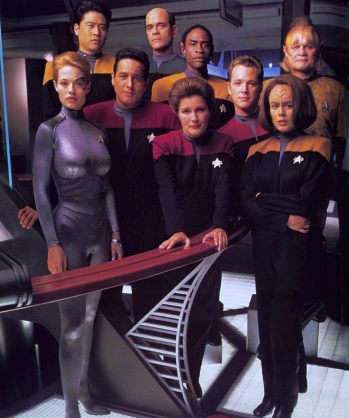 Endless episodes of Star Trek: Voyager on Netflix. I’m so impressed by the amount of nuance to Captain Janeway, the first and only Star Trek female lead, but I still miss McCoy. At least Voyager’s doctor is appropriately grumpy. 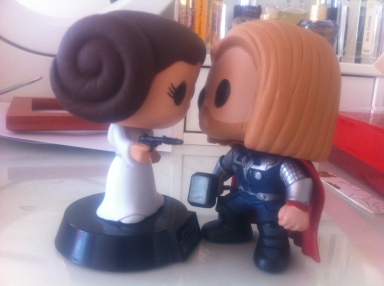 Pop! Vinyl bobble heads. I don’t know where this brand came from, but I’ve suddenly been seeing it everywhere: at Barnes & Noble, at independent bookstores, even at Hot Topic (THEY WERE HAVING A SALE DON’T YOU JUDGE ME). Pop! Vinyl makes the cutest freaking bobble heads out of Marvel characters, Disney characters, and… deceased rappers? I’m on the lookout for an Iron Man to introduce some romantic tension into Thor and Leah’s relationship. 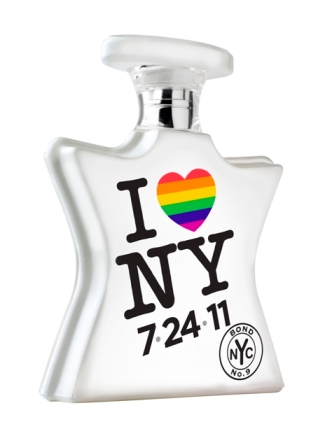 Bond No. 9 I LOVE NEW YORK for Marriage Equality. I don’t know, or care, what this smells like. The concept itself is just outrageously tacky to me. You’re going to profit off of people’s passion for this cause without donating even a single cent of the proceeds to organizations that support/drive marriage equality? That’s cold, y’all. It’s even worse than Jay-Z’s Occupy Wall Street shirts. At least those were only $20!