It has come to my attention that in 2013, New York Magazine published a piece called “The 5 Hottest Guys in Perfume”. While I would never deny the appeal of tasty morsels like Carlos Huber and Kilian Hennessey, only 2 out of their 5 picks were actual perfumers! So you understand why I had to spend literal hours of meticulous research on this list of purebred perfumers. No hottie was left un-ogled, no hunk left unobjectified. I do it for you, people. I do it for you. 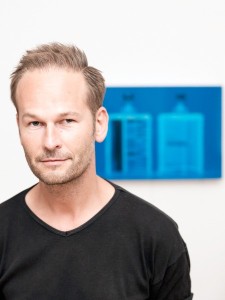 Open your Sexy Dictionary to the phrase “bedroom eyes”, and you’ll find a picture of Geza Schoen. (What, you don’t have a Sexy Dictionary? Here, borrow mine.) Schoen founded Escentric Molecules, Luckyscent’s #1 best-selling fragrance. 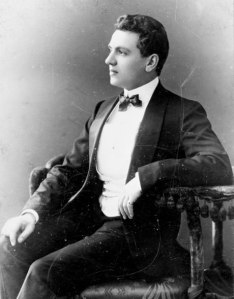 Look at this historical hottie! Chanel’s first perfumer, the dashing Beaux is responsible for none other than the iconic Chanel No. 5. 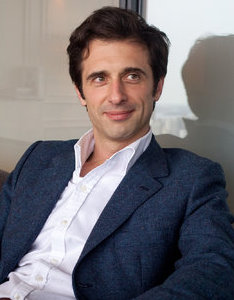 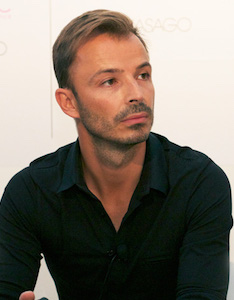 One word, girl: cheekbones. Plus, Epinette created the scents for R + Co’s hair products, so you know his hair always smells good.

Guillaume’s passion for creating innovative gourmand fragrances is matched only by his passion for posing shirtless. (Not that we’re complaining.) 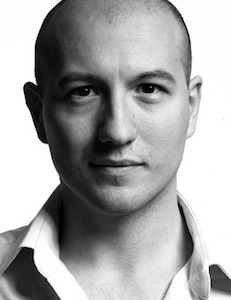 I’m a sucker for a good smirk. Jovanic boasts several creations for Frederic Malle, including three home fragrances. You can fragrance my home anytime, Bruno. 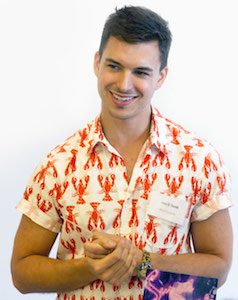 A longtime champion of “cheap and cheerful” perfumery, Brent is more than just a perfectly-symmetrical face. His eyes are also two different colors, so you can stare into them for twice as long. 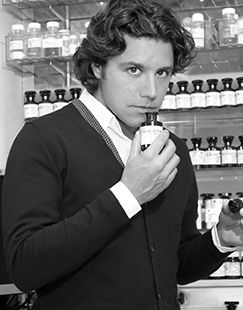 I have long maintained that Aurelien Guichard is actually Adrian Grenier’s alter-ego. They’re both named A.G., you guys! Connect the dots! 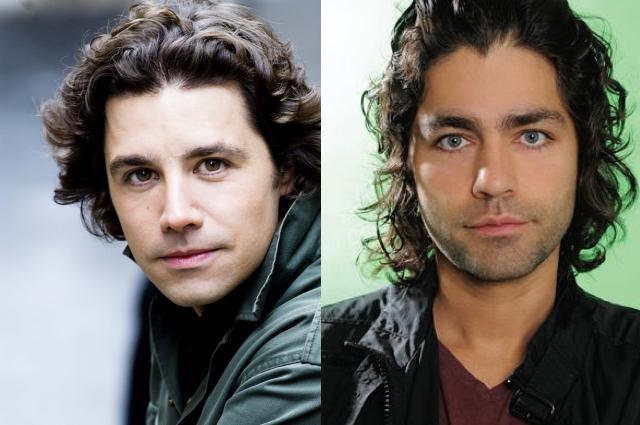 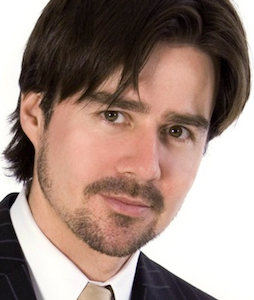 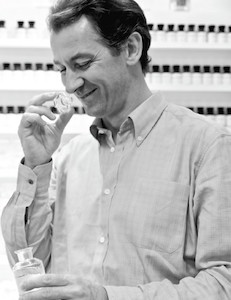 Our silver fox entry! Fontaine is the in-house perfumer for the venerable house of Jean Patou, which is aging just as beautifully at 97 years young.

By the way, does this list feel a little… pale to you? Out of the 123 eligible male perfumers listed in the incredibly comprehensive Now Smell This archive, only five were non-white. One from Armenia, one from Morocco, one from Mexico, one from Cuba, and one from Vietnam, if you were curious. Out of the remaining 118 white perfumers, 90 were French. (An additional 10 had French surnames, but could not be definitively confirmed to be French.)

Evolutionarily speaking, lack of diversity has never been a particularly winning strategy. I hope that the perfume industry works to address the glaring lack of racial, gender, and geographic diversity among perfumers, for perfumery’s sake and for the sake of my future Hottest Perfumer lists.

19 thoughts on “The 10 Hottest Male Perfumers”